A city full of history, situated on the River Elbe, is the capital city of Saxony and full of German touch. Well, let's start from the beginning... Currently, it's my home and I am studying here for a half year.
At the beginning I did not plan to go to Germany, because this is my fourth year, which I spend in Germany for some time. I can say that this is one of my homes, I know it here and so I was attracted to other countries… But the situation evolved differently and the professors finally convinced me to go to Germany, because I speak German and I did not object.
The city is full of history, greenery, security, there is not a lot of foreigners like in other parts of Germany and also has a good connection with Slovakia. I must say that I do not regret the choice.

I wanted to try studying abroad for a long time, the main reason was to compare Slovak education system with the foreign one. I got used to living outside my home two years ago, I knew I could take care of myself, but the challenge was to study in English and German. The semester starts here in April and ends in August, so unlike my classmates (who have holidays) I'll just have the exams. After the exams I will write a summary and comparison with Slovakia..

Dresden is a student city with about 550,000 inhabitants. I study at the Technical University, Faculty of Economics. There are many foreign students, mainly from Korea, India, Spain or France, but also a few Slovaks and Czechs. The city is half an hour from the Czech border, there are many Czechs and Poles working here. Sometimes I hear my native language, then I feel a bit of home. 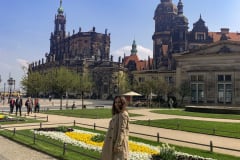 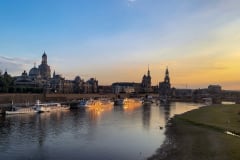 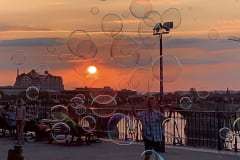 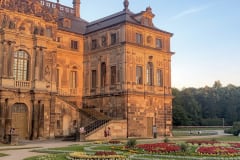 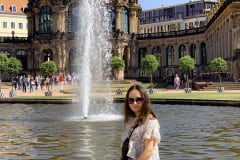 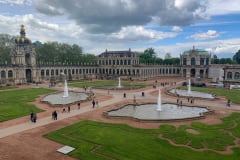 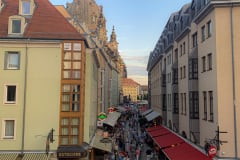 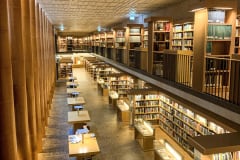 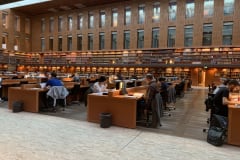 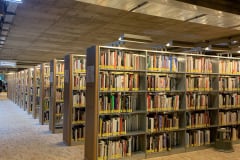 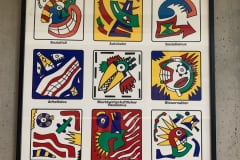 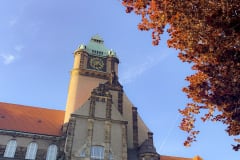 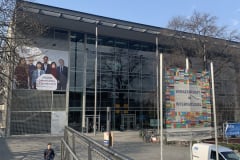 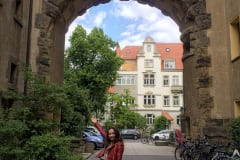 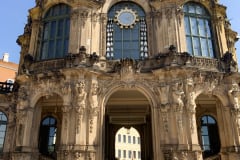 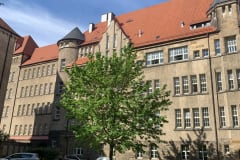 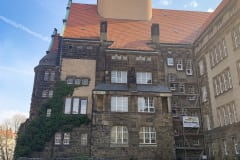 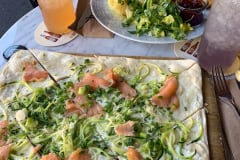 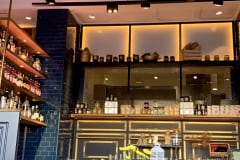 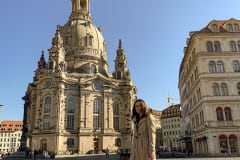 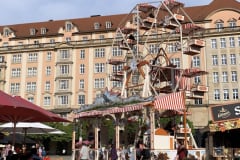 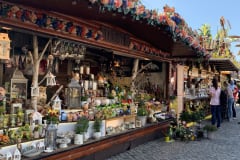 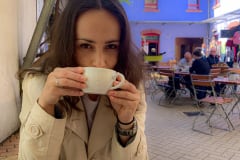 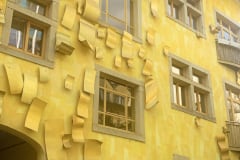